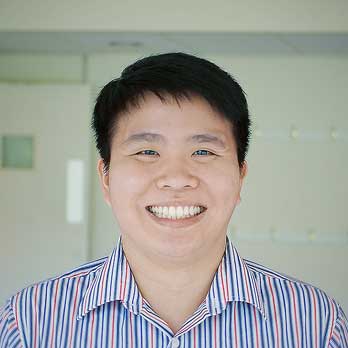 My name is Nhu H. Trinh, a software engineer with more than 8 years of experience in developing and deploying mid to large scale web application. As well as building, I also enjoy breaking things. I am always hungry for more knowledge, curious how stuffs works and try to improve them.

I wrote my first hello world program in Pascal in 2003, and that was the first time I found out I have a special ability to "talk" to computer and make it work. I won third prize in Ho Chi Minh City's young programming contest a year later. After that, I involved in writing WinForms application with Visual Basic, and I created many small applications such as Text Editor, p2p Chat app (via TCP/UDP), Caro game on Yahoo Messenger and a bunch of utilities. Then I realized that my program is limited because people have to install to use, so I moved to cloud computing and begin to learn web application myself.

My first web app I wrote was in PHP, which allows my friend upload, listen and share music and then a gallery for my University's photo contest. At that time, I also learned C++, Java and J2EE platform in my college. After graduating, my first job was PHP (WordPress) engineer. Later in 2011 I switched to Skunkworks a start-up company based in Ho Chi Minh City and San Francisco. That was when I met Python, and I was totally in love with her. The language is so natural and easy to learn and yet so powerful. I then mastered Python and Django framework within a week and was ready to do awesome stuff.

I've tried both developer path and manager path, then I realized that my desire was to build things and extend my knowledge. So I decided to leave my lovely country, go to the US to study and create the future. Want me to join? 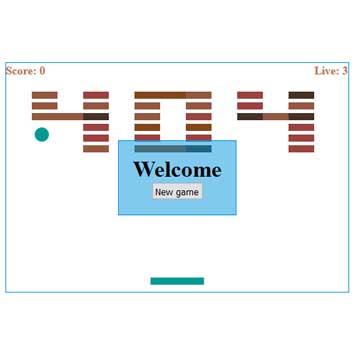 Get bored when hitting a 404 page? Play a game instead! You can use device oriented to control on mobile 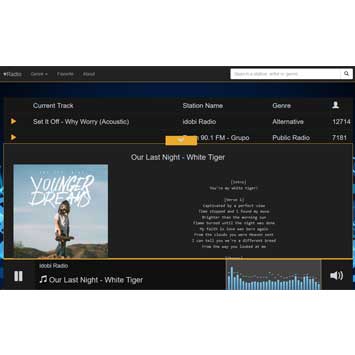 Please drop me a message if you are interesting.